Twitch is the world’s leading video platform and community for gamers. More than 100 million gamers gather every month to broadcast, watch and chat about gaming.

Twitch’s video platform is the backbone of live and on-demand distribution for leading video game broadcasters including casual gamers, pro players, tournaments, leagues, developers and gaming media organizations. Twitch is leading a revolution in the gaming community, working to create a participatory experience that transcends gameplay.

Twitch is tackling and solving some of the hardest technology problems on the planet and doing things that nobody’s done before, or at least haven’t done well.

• Twitch is one of the biggest users of bandwidth in the U.S. and in the world. We’re building our own video CDN to make sure that we provide the best service possible, and we’re doing it as quickly and efficiently as possible.
• Our live chat system, TMI, regularly delivers over 1 million messages a second, and that number is growing rapidly.
• Our engineering team is targeting platforms from the desktop web, to iOS, Android, and every next generation gaming console.

It’s sort of a given—every career page invariably talks about how awesome and incredible the people you’ll be working with are. But objectively, we ARE the most awesome and incredible! We’ve got everyone from young grads who are excited to try to change the world, to grizzled dot-com veterans who have done it before and want to do it again.

We have people with graduate degrees from some of the world’s most prestigious universities, and college dropouts whose primary qualification is the ability to get things done.

You should never work somewhere just because of their perks, but we do have some awesome ones. Happy people are productive people, so we have catered lunches and dinners, snacks, gym memberships, massages and more. 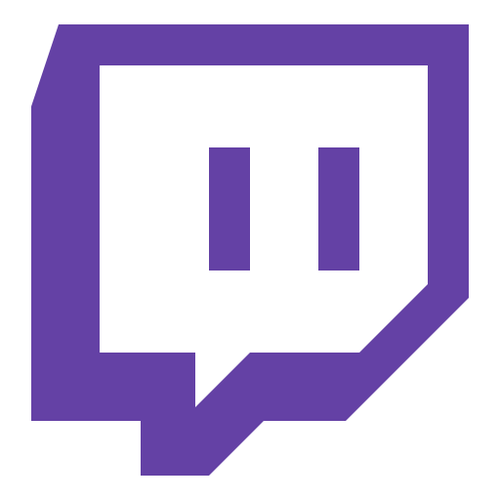