About The Linux Foundation

More than 20 years ago, Linus Torvalds sparked an open source revolution with a short email declaring he was doing a new project “just for fun.” Today, Linux powers 98% of the world’s super computers, most of the servers powering the Internet, the majority of financial trades worldwide and tens of millions of Android mobile phones and consumer devices. In short, Linux is everywhere.

The Linux Foundation partners with the world's leading developers and companies to solve the hardest technology problems and accelerate open technology development and commercial adoption.

The World’s Most Important Open Source Software Project—Linux
Linux is the world’s largest and most pervasive open source software project in history. The Linux Foundation is home to Linux creator Linus Torvalds and lead maintainer Greg Kroah-Hartman and provides a neutral home where Linux kernel development can be protected and accelerated for years to come.

• Of the top one million domains, Linux is the operating system for over 95% of them
• Over 80% of smartphones run Android, which is based on the Linux kernel
• Of the top 500 fastest supercomputers in the world, more than 98% of them run on Linux
• Most of the global markets are running on Linux, including NYSE, NASDAQ, London Exchange, Tokyo Stock Exchange, and more
• The majority of consumer electronic devices use Linux for its small footprint
• More than 75% of cloud-enabled enterprises report using Linux as their primary cloud platform
• Linux is the go-to infrastructure supporting the world’s e-commerce leaders, including Amazon, Ebay, Paypal, Walmart, and others

The operating system has seen massive acceptance in almost every sector, including financial, government, education, and even film production. Linux is also the operating system of choice to support cutting-edge technologies such as the Internet of Things, cloud computing, and big data. It is helping to transform industries and disrupt the status quo. 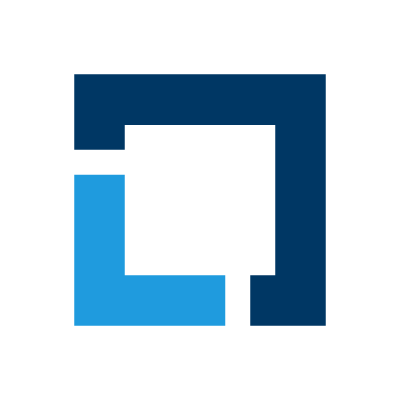