Use your English teaching expertise to help Duolingo users learn while chatting with Bots.

Duolingo is looking for an experienced English as a Second Language instructor who is also a native speaker of American English. If you have experience designing English language curricula  for second language learners, as well as some linguistic training, this position is perfect for you. This is a freelance temporary position with hourly compensation (no benefits included).

Duolingo is the world’s largest online language learning platform, with over 150 million users. Our apps were selected by Apple as “iPhone App of the Year” and by “Google as Best of the Best for Android”, 2 years in a row. Unlike other online education platforms, Duolingo is a completely digital experience meaning it requires constant interaction and is native to computers / mobile platforms.

Duolingo is the world’s most popular way to learn languages online with over 120 million users. Founded in 2011 by crowdsourcing pioneer Luis von Ahn and Severin Hacker, it is the most downloaded Education app on iOS and Android and has been awarded Apple's iPhone App of the Year and Android's Best of the Best.

With the mission to bring ‘free language education to the world, we’re building a future in which the highest-quality education is accessible to all. Our approach is simple — language learning should be fun, personalized, and based on science.

We created Duolingo so that everyone could have a chance. Free language education – no hidden fees, no premium content, just free.

Duolingo is used by the richest man in the world and many Hollywood stars, and at the same time by public schools students in developing countries. We believe true equality is when spending more can't buy you a better education.

Everyone learns in different ways. For the first time in history, we can analyze how millions of people learn at once to create the most effective educational system possible and tailor it to each student.

Our ultimate goal is to give everyone access to a private tutor experience through technology. 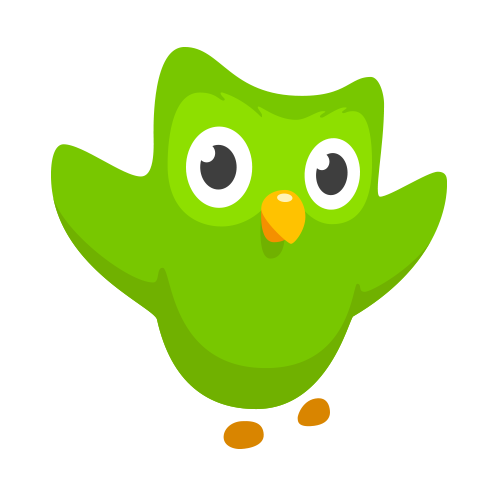