VICE started in 1994 as a newsprint monthly in Montreal, and is now a global youth media company that includes print, event, music, online, television, and feature film divisions that operates in over 30 countries. VICE is the industry leader in original video for the web. With dozens of original series franchises across all content categories, VICE publishes about 60 minutes of new video content every day.

Through partnerships with leading media, tech and telecom companies, VICE will expand to bring its content to over 80 territories worldwide by the end of 2017. VICE includes an expanding international network of digital channels; a television and feature film production studio; a magazine; a record label; in-house creative services agencies; and a newly launched international television network, VICELAND, which has already received two Emmy nominations.

Our growth is exploding! We take great pride in the work we do and the talented people who bring VICE to life.  We are the counterculture, join us.

Subtitlers and proofreaders needed to subtitle finished videos. Freelancers must have strong working knowledge of any open source subtitling software and be fluent in American English. 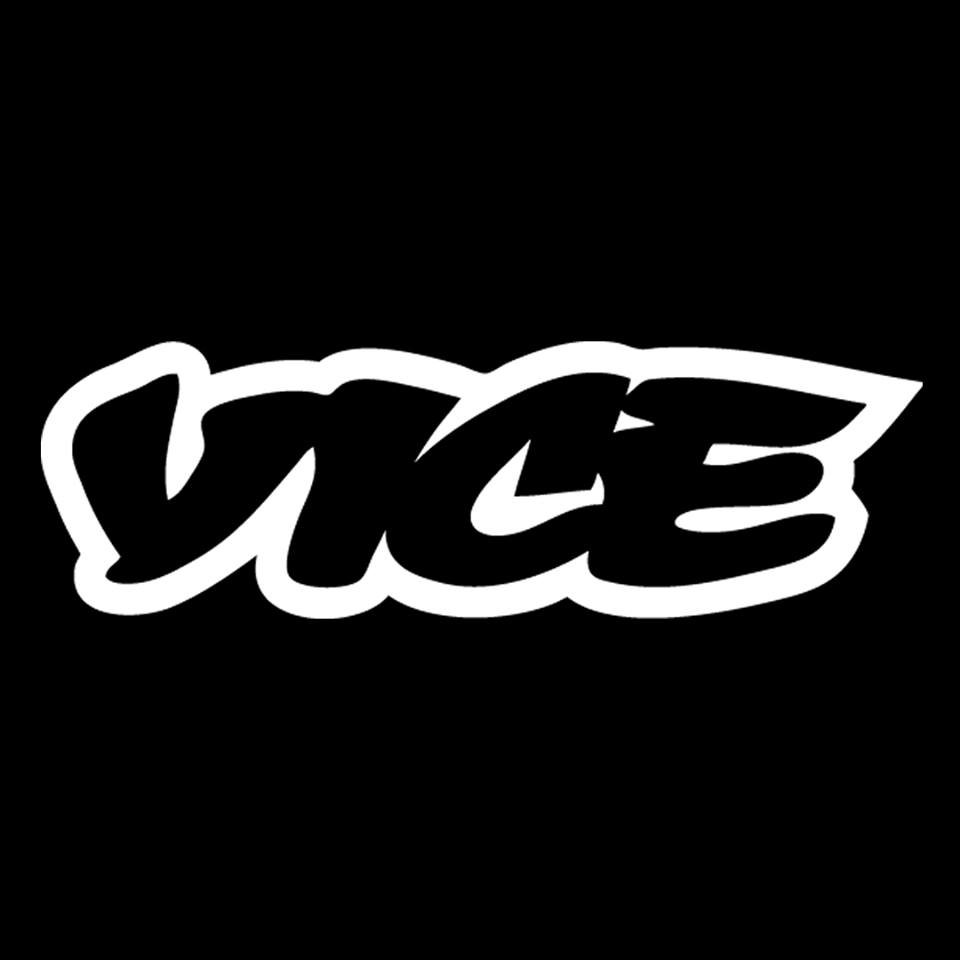