Mozilla is a thriving global community of technologists, thinkers and builders working collaboratively and openly to keep the Internet alive and accessible for all.

We’re a global community of users, contributors and developers working to keep the power of the Web in people’s hands. The collaborative efforts of Mozillians around the world drive forward the principles and aims of the Mozilla Manifesto.

Fast Facts about Mozilla:
• Half a billion people around the world use Firefox
• Firefox is free and open source software, with approximately 40% of its code written by volunteers
• Firefox is available in 89 languages
• More than 50% of global Firefox users use non-English versions
• Offices include: Auckland, Beijing, London, Mountain View, Paris, San Francisco, Portland, Taipei, Tokyo, Toronto, Vancouver 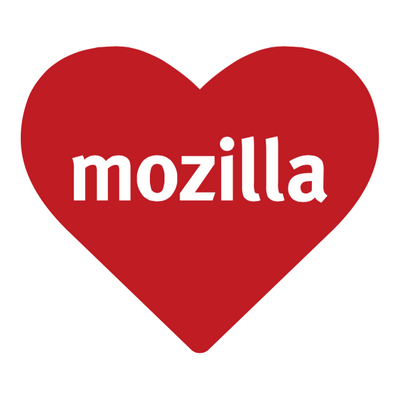